Neapolitan Live was launched in 2011 by Ciro Romano, a former corporate lawyer and Head of Legal and Business Affairs at Universal Music International.

Ciro is the founder of the Love Supreme Jazz Festival in East Sussex which launched in 2013. Huffington Post declared it "the best new festival in the UK" and the Guardian called it "the Jazz world's Glastonbury”. It is the first multi-day greenfield jazz festival in the UK and is acknowledged as one of Europe's leading jazz festivals with an attendance of close to 50,000 across the weekend. Love Supreme also hosts one-day festivals at iconic locations such as the Roundhouse in London.

In 2020, Neapolitan partnered with U-Live and Tortoise Media to begin work on KITE, a first of it's kind festival of music and ideas to be held in the stunning grounds of Kirtlington Park. The festival is a response to the growing number of ideas and literary festivals coupled with the enduring popularity of the traditional music festival format. The first edition of the festival will be held on on the 10th-12th June 2022 and feature Grace Jones, TLC, Tom Misch, Elizabeth Day, Sathnam Sanghera, Mavis Staples, David Miliband and many others across the weekend. 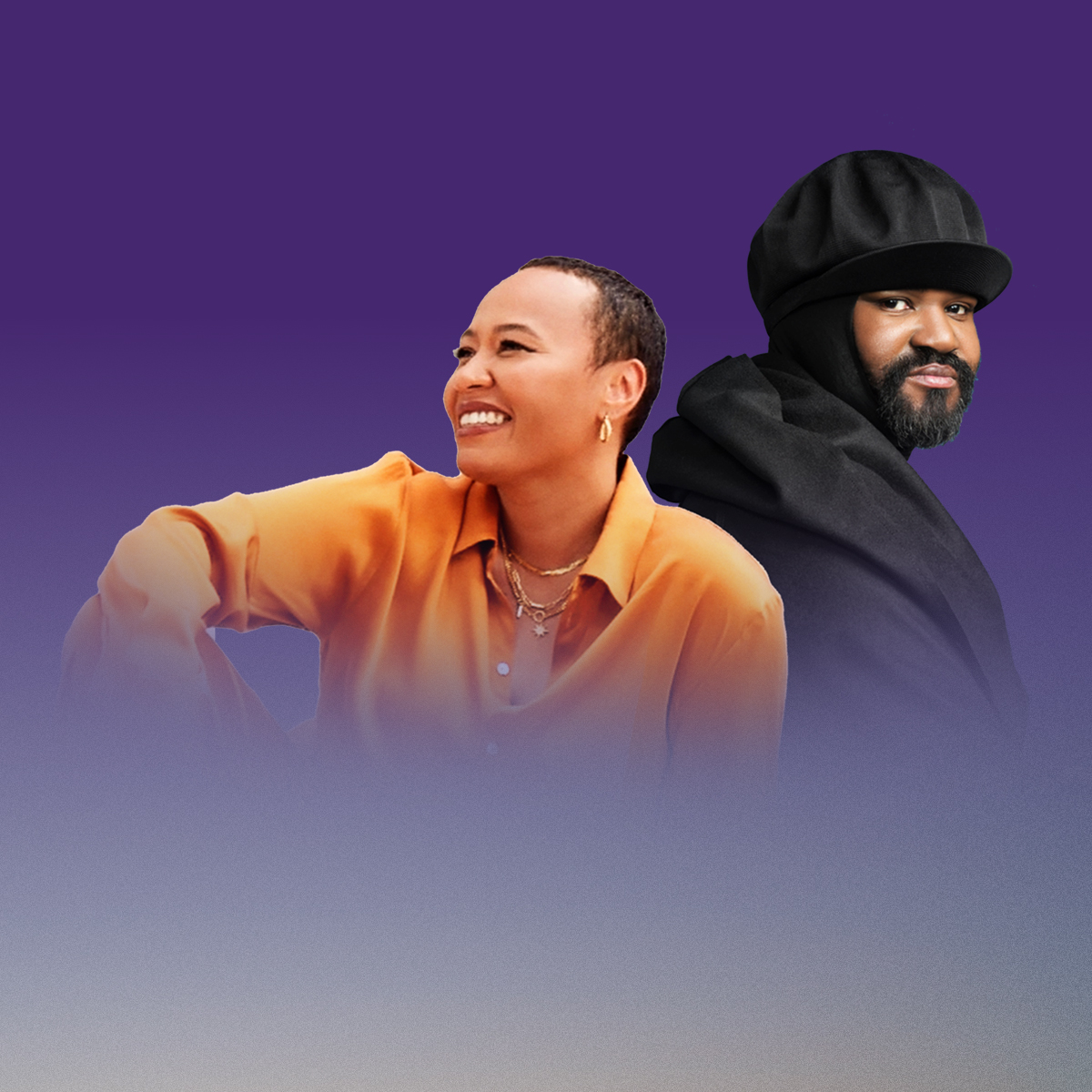 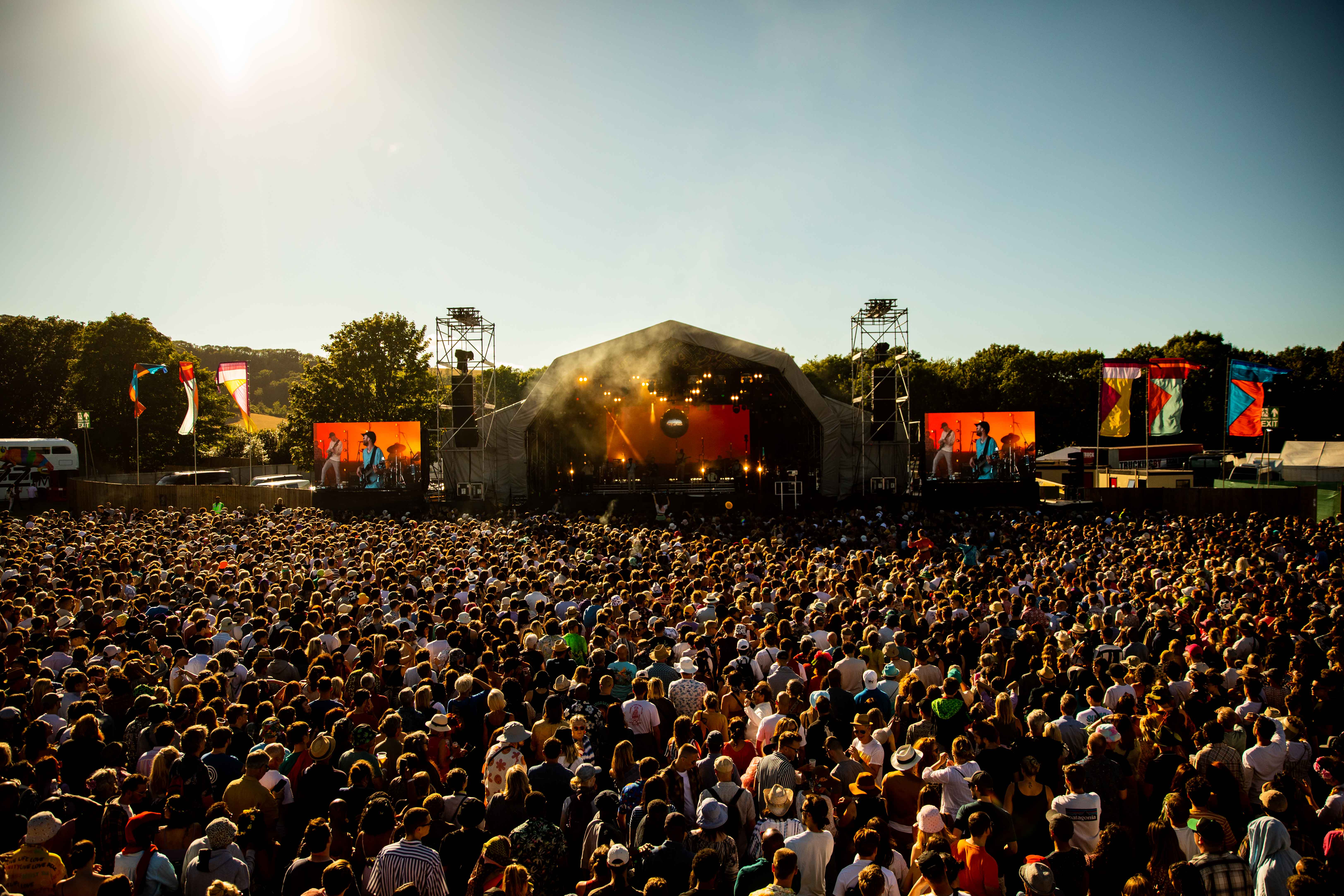 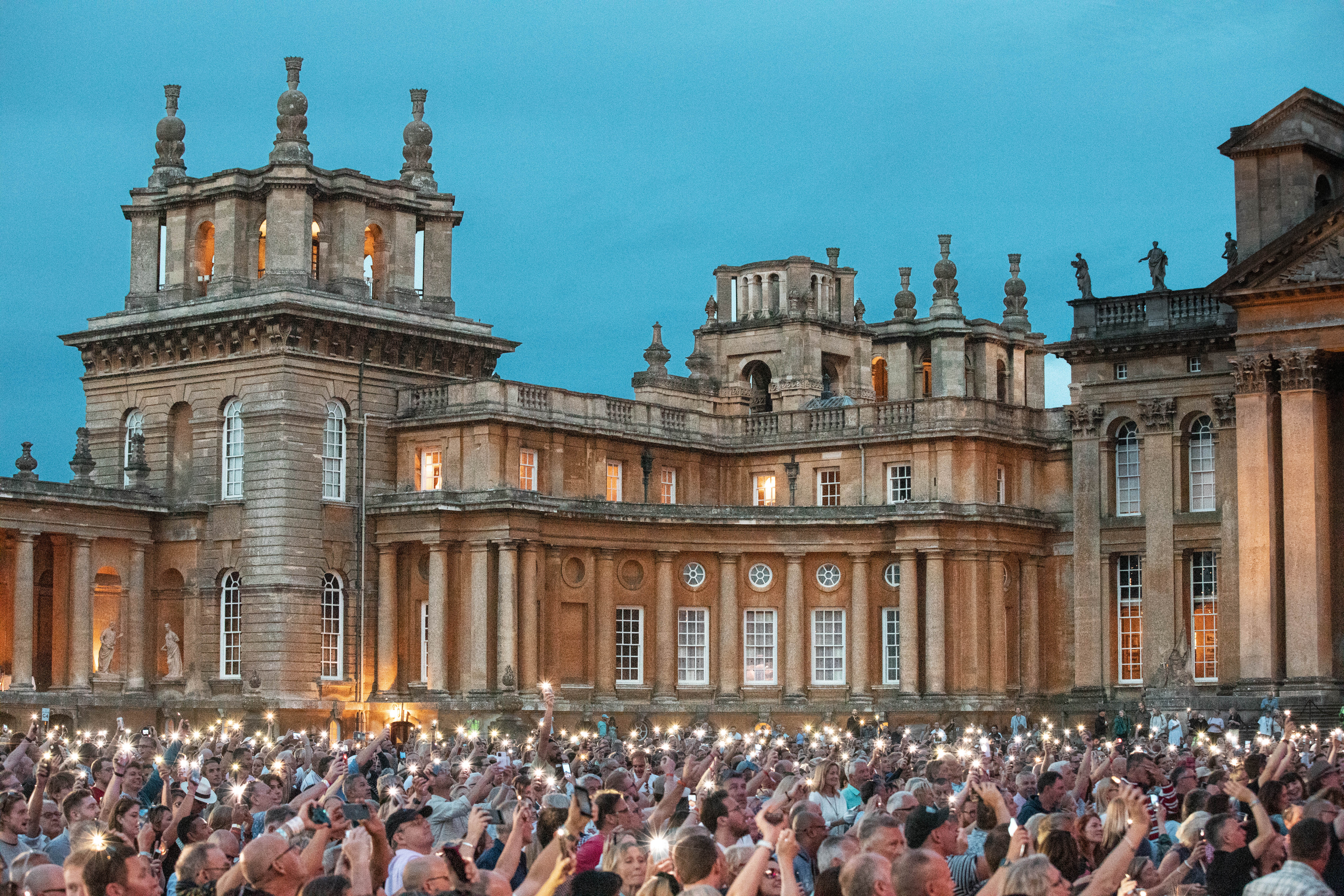 Nocturne Live 2022 is Biggest Year Yet 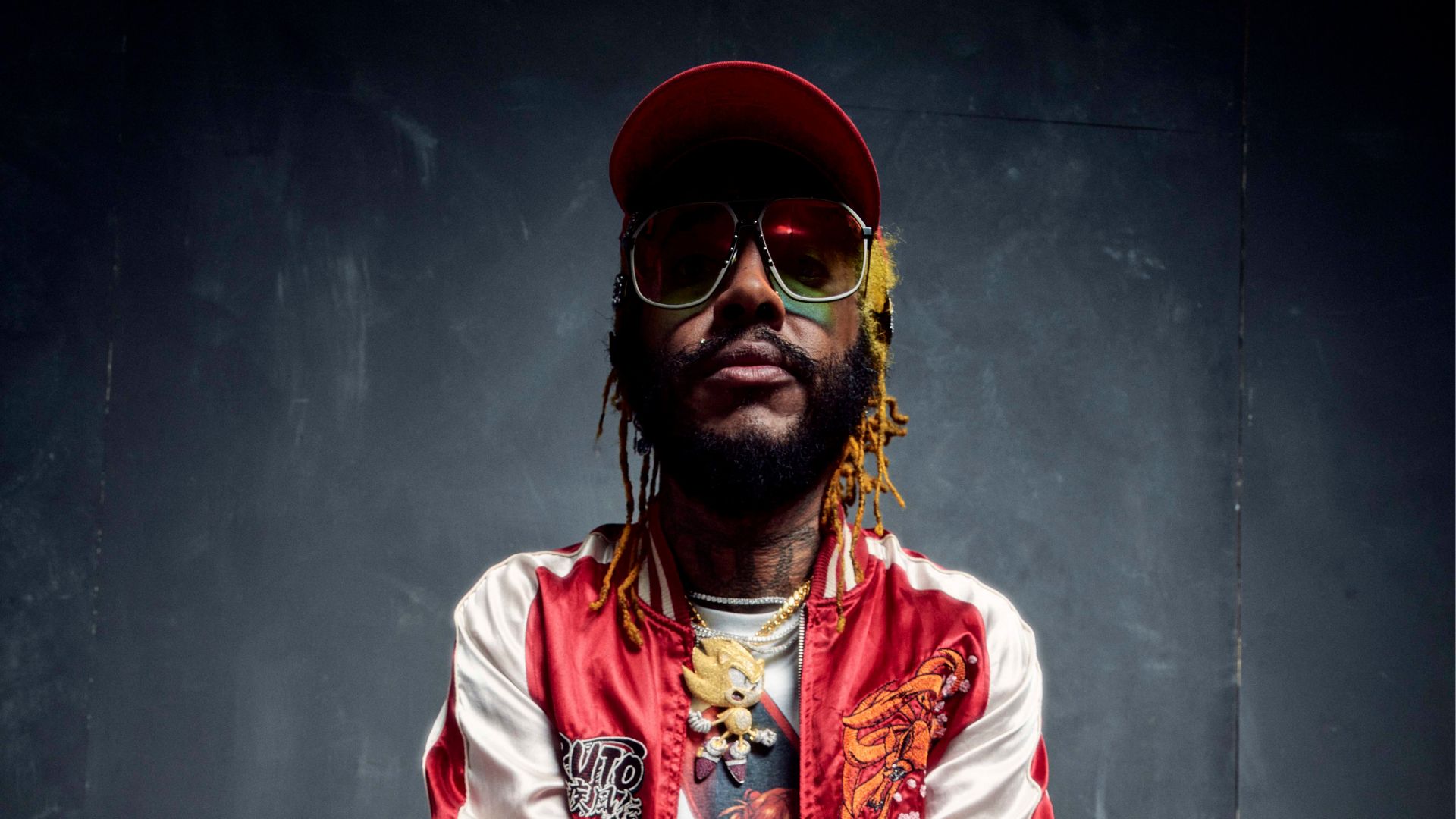 A Decade of Love Supreme - First Names Announced for 2023 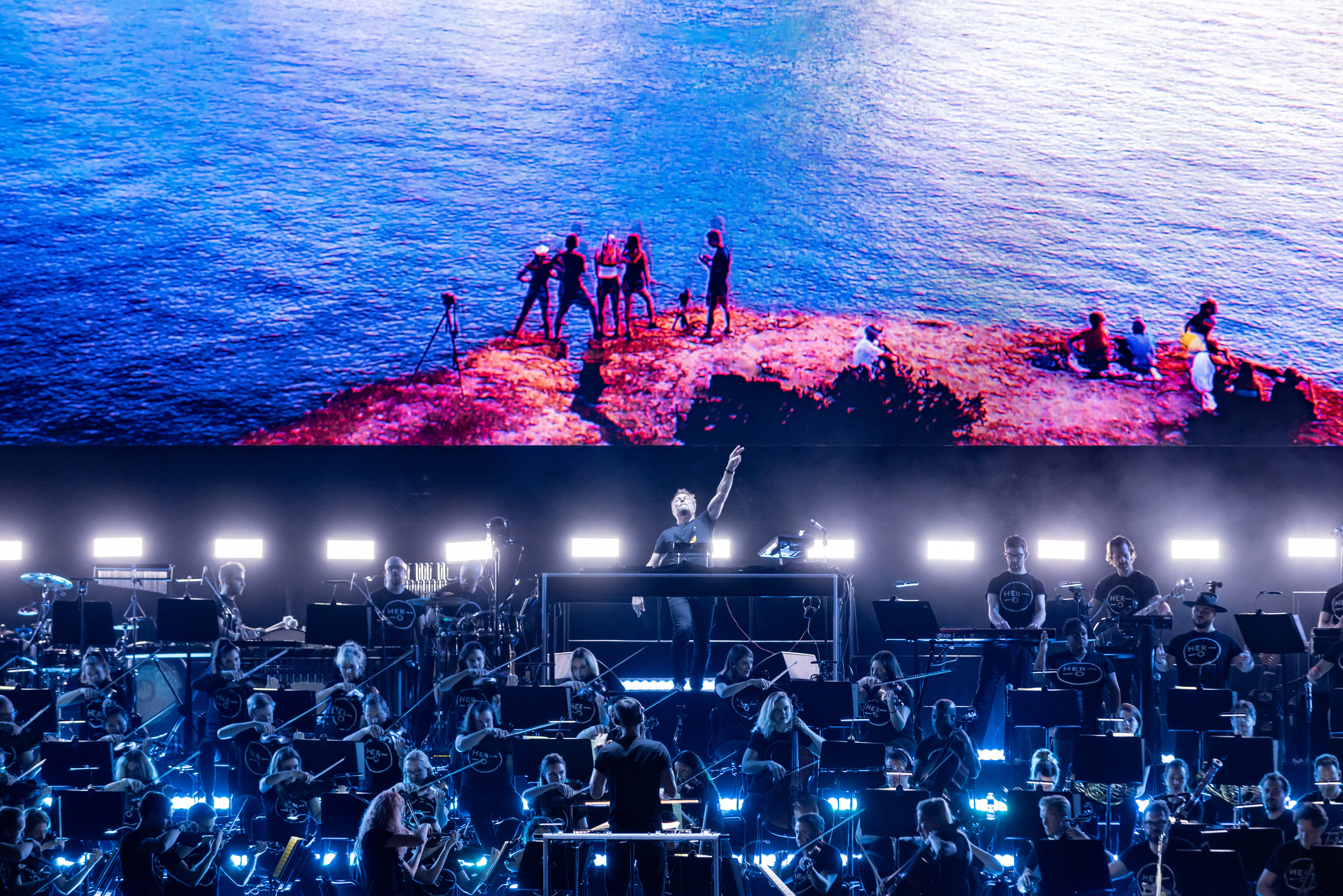