Neapolitan Live was launched in 2011 by Ciro Romano, a former corporate lawyer and Head of Legal and Business Affairs at Universal Music International.

Ciro is the founder of the Love Supreme Jazz Festival in East Sussex which launched in 2013. Huffington Post declared it "the best new festival in the UK" and the Guardian called it "the Jazz world's Glastonbury”. It is the first multi-day greenfield jazz festival in the UK and is acknowledged as one of Europe's leading jazz festivals with an attendance of close to 50,000 across the weekend. Love Supreme also hosts one-day festivals at iconic locations such as the Roundhouse in London.

Supreme Standards is a sub-brand of Love Supreme Festival which incorporates a monthly live residency in London and a new online music platform. The series showcases an eclectic selection of cutting-edge acts from London’s thriving live music scene across the jazz spectrum. Alongside this live residency is an online platform designed to offer a one-stop shop for fans of both new and established jazz-influenced music. The site incorporates premieres, feature a bi-weekly podcast, interviews, guest mixes, Q&As, think pieces and much more.

In 2020, Neapolitan partnered with U-Live and Tortoise Media to launch KITE, a first of it's kind festival of music and ideas to be held  in the stunning grounds of Kirtlington Park. The festival is a response to the growing number of ideas and literary festivals coupled with the enduring popularity of the traditional music festival format. The first edition of the festival will be held on on the 12th-14th June 2020 and feature Grace Jones, Jon Ronson, Gregory Porter, Philip Pullman, Mavis Staples, David Miliband and many others across the weekend.

To find out more about Neapolitan Music's founder, Ciro Romano, and the story of the company, you can listen to this podcast on "Business Sharpers" and read this interview in "Live UK." 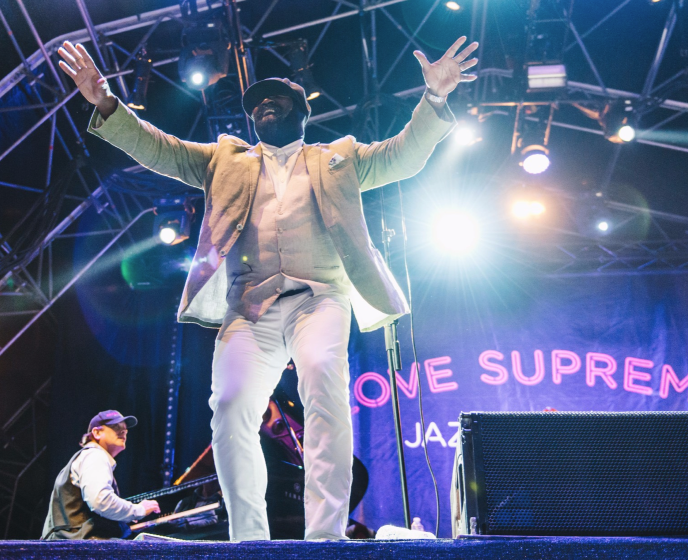 Ciro launched Neapolitan Recordings in 2006 which includes the soundtrack of the multi-Oscar® winning 'Slumdog Millionaire' which won 2 Oscars and 2 Grammys and has sold more than two million units worldwide. Other releases include the soundtrack to the hit film Sunshine On Leith based on the successful Proclaimers musical. 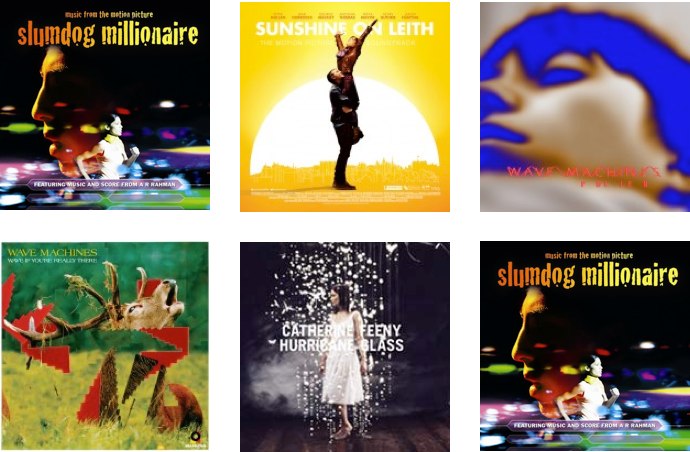 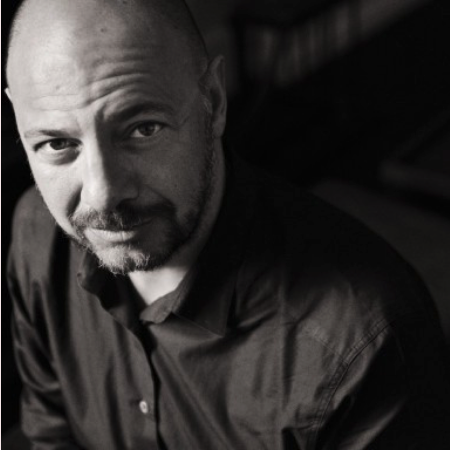 Ciro Romano is the owner of Neapolitan Music and the founder and festival director of Love Supreme Jazz Festival and Nocturne Live at Blenheim Palace. Ciro studied law and is a former corporate lawyer and head of business affairs at Universal Music. He left in 2000 to set up Neapolitan Management and Neapolitan Recordings followed by Neapolitan Live in 2011.