KITE: A New Festival of Music and Ideas 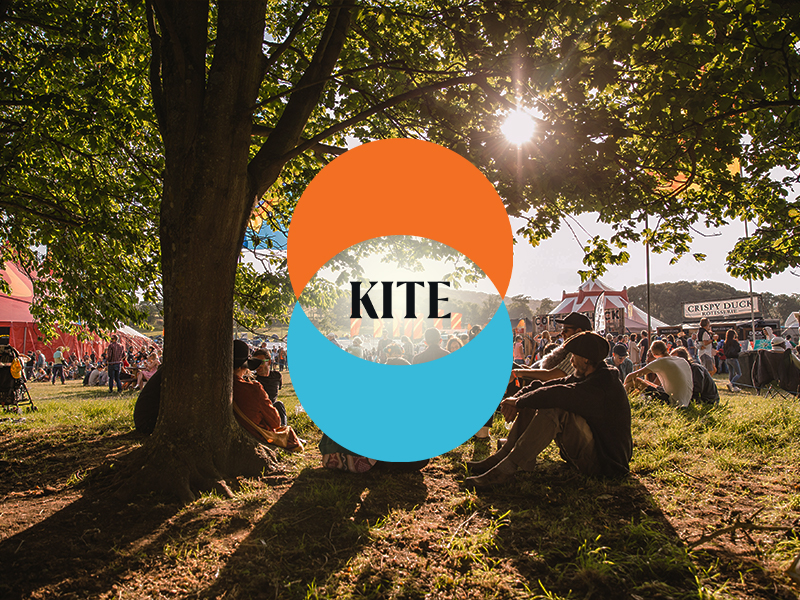 Partnering with Tortoise Media and U-Live, Neapolitan are launching a first of it’s kind festival of Music and Ideas.

Kite is a brand-new festival for a new decade. KITE combines incredible music and breakthrough ideas in a unique programme of live performances and interactive discussions. You can become a festival founder by contributing to our Kickstarter campaign.

Set in the picturesque Kirtlington Park the festival is just over an hour from London by train. Running from the 12th to the 14th of June, KITE is a greenfield festival brought to you by Neapolitan Music, the people behind jazz festival Love Supreme, and Tortoise, the slow news publisher that became the biggest journalism project in Kickstarter history in 2018.

KITE will bring together contemporary & legendary performers, thinkers, writers and public figures from the world of music, politics, business, technology and the arts.

We're looking for people to become Festival Founders of KITE, to help us shape this new type of festival where the audience will be as much a part of the programme as the people on the stage.

At KITE, as well as watching, listening, singing and dancing, the Ideas programme gives you the chance to talk to the people who are influencing the way we live, to engage with them in conversation, not just sit and listen.