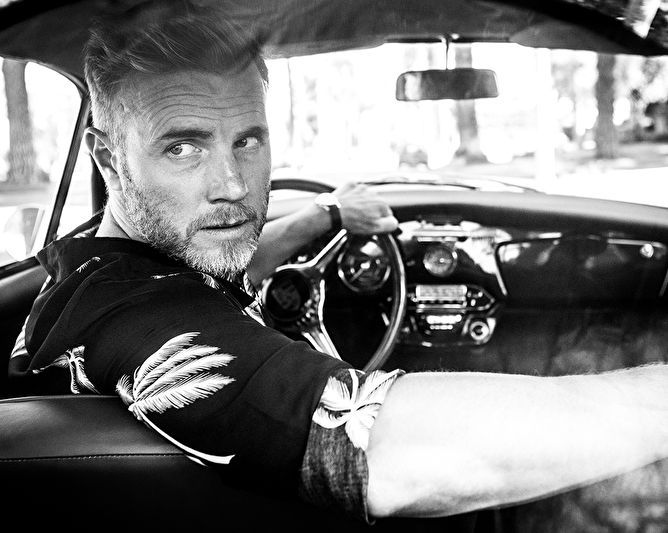 Superstar singer-songwriter Gary Barlow is the first artist announced for next year’s Nocturne Live concert series, which returns to Blenheim Palace in Oxfordshire from June 14th to 17th 2018. Closing the series on Sunday 17th June, Barlow will perform music from across his varied back catalogue including a selection of Take That’s greatest hits alongside songs from his chart-topping solo albums.

As a lynchpin of Take That, one Britain’s biggest ever bands, and a hugely successful solo performer, Barlow has written 14 number one singles and 24 top ten hits, won 6 Ivor Novello Awards and sold over 45 million records across the course of a 20-year career. This show will form part of his first solo tour since a sold-out run of dates in 2014.

Tickets are on sale now.