Erykah Badu, is our Love Supreme 2022 Saturday night headliner. This is a UK exclusive and will be her only UK performance of the year.

Erykah Badu is one of the most influential artists of the modern era. Her sound is a lush soundscape blending a multitude of genres including jazz, R&B, funk, soul and hip hop. Badu’s triple-platinum selling debut album Baduizm, celebrates its 25th anniversary in 2022.

She will be joined by TLC, Tom Misch, Lianne La Havas amongst others. The festival's Sunday Headliner, DJs and much more will be announced early next year. 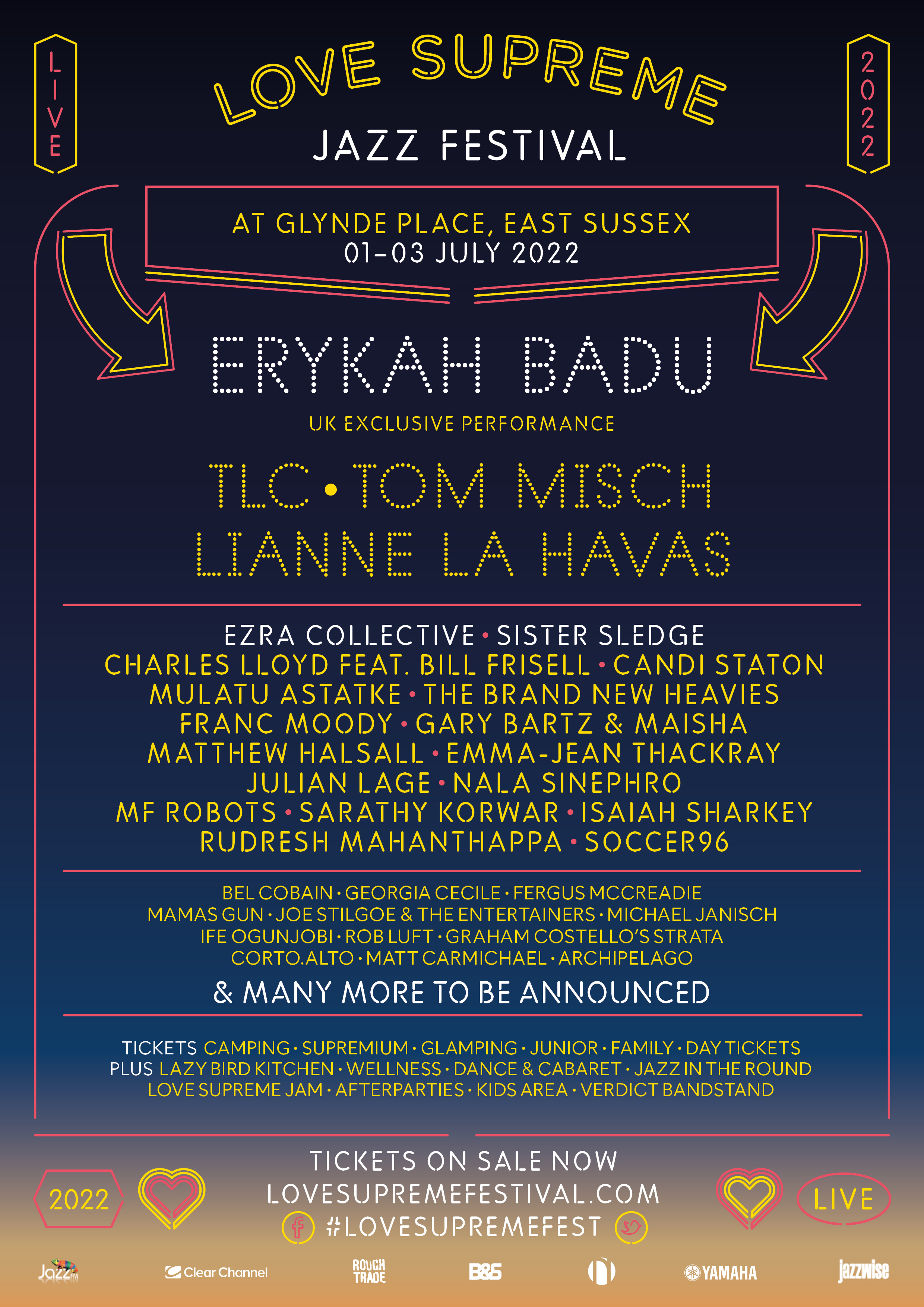 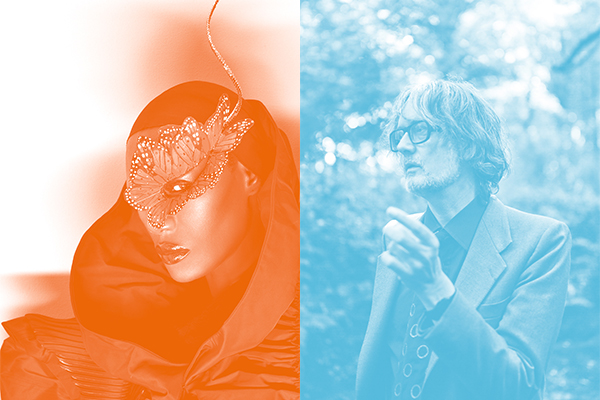